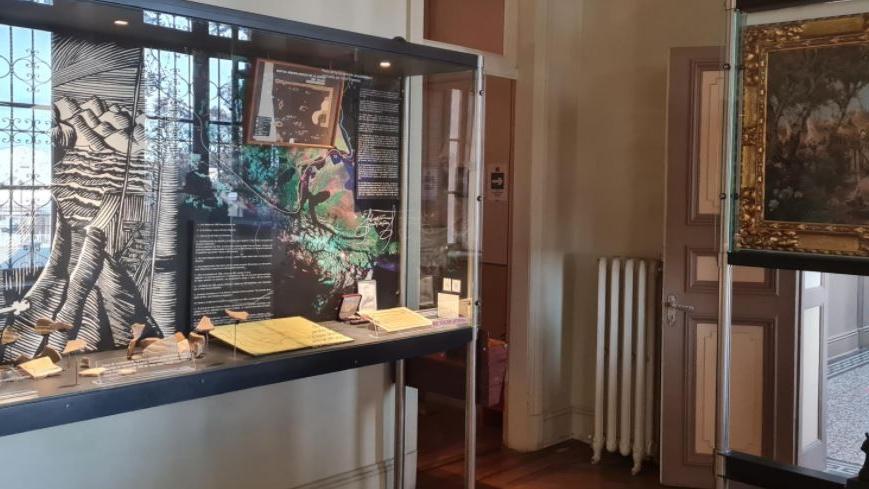 In the fifteenth century Europe, begins a wave of unprecedented geographical discoveries so far. Motivated by the search for new routes for trade with India and the Eastern world, European sailors were making way through the seven seas. At the forefront of this process were Portugal and Spain, two nations of great maritime tradition. So it was Portugal, discovered a sea route to the Orient, bending Vasco da Gama southern Africa, Cape of Good Hope which he called.

This important discovery, encouraged other sailors to explore and take risks. Christopher Columbus was one of them, who embraced the idea ofthe roundness of the world, sailed from the port of Palos (Spain) duewest. Never reached the East Indies, but found a new continent, turning for ever the world history.

Later the figure of the Portuguese Ferdinand Magellan, who worked for Spain, and only 28 years after the arrival of Columbus in these lands, gave to the desired step, now called the Strait of Magellan. In those years, the efforts of Spain were designed to recognize the passage discovered by Magellan as the only alternative sea to the Indies, the first of these the Cape of Good Hope. These reconnaissance trips Strait, made sailboats, entailed the dangers of facing the harsh winds of the west and southwest of the eastern entrance, which could sometimes destroy other ships and make them lose track dragging by great distances.

The first geographical news somewhat vague and imprecise, were giving rise to legends that gained wide distribution in Europe likely to fantasy through books and maps describing the Patagonia and Tierra del Fuego and strange lands populated by animals fable and giants and men of strange appearance. Names such as: "Land of Patagones","Terra Gigantum","Terra magellanica","Terra Incognita", "Terra Australis Incognita", "Land of Fire", were part of the usual descriptions with which he started to spread the existence of the new continent.

Then, the need to improve knowledge of the southern geography, would cause an ongoing series of maritime expeditions.

An exception that proves the attempts of Spanish conquest and consolidation in the southern territory, exemplified by Pedro Sarmiento de Gamboa, a Spanish national. Sarmiento de Gamboa in 1582 set sail with about 3,000 men in 21 ships, to explore these lands entering the Atlantic Ocean and settle in what is now Punta Dungeness. There he founded the first city named Jesus’ Name. Of the 3,000 men there were only 330, and 180 people are set in this city and the rest undertakes due south to found the city Rey Don Felipe.

Thus the settlers were left to their fate, surviving three winters, only 3 were saved from death. In 1587 Thomas Cavendish knew about this place, walk in and discover this city and called Port Famine by tragedy. They found only one survivor called Tomé Hernandez.

In the case that we can assess exposure remains recovered from archaeological excavations carried out in the middle of last century the city Rey Don Felipe. Be seen nails, ceramics, musket balls, and a replica of a city map Rey Don Felipe. We also see the painting to immortalize the moment of departure of ships to conquer new lands and under it a replica of the monument to Ferdinand Magellan.